“You’ve Got a Lot of Words, But What’s the Point?” Breaking Down What a Story Actually Is…And What It Isn’t by Shana Figueroa (Romance Author University)

No writing workshop is complete without a definition of a story explained to the audience of aspiring authors. They come in flavors from simple to complicated, though I prefer the simple ones.

Here’s the definition of a story I’ve found most useful:

“A story is about someone who wants something and what they’re willing to go through to get it.”

Let’s break this down:

“A story is about someone…”

“…and what they’re willing to go through to get it.”

At the end of the day, ask yourself this: who is your main character, what does he or she want more than anything in the world, and why do they want it? That’s the core of your story!

Next Time: Why You (Probably) Shouldn’t Bother Writing Short Stories 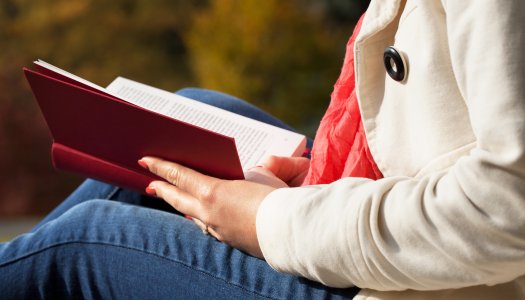