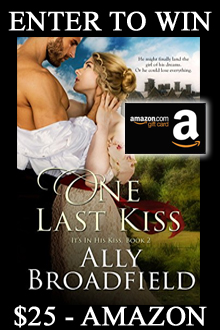 London, 1812. Captain Mikhail Abromovich would rather single-handedly face the entire French army than follow orders to deceive Anna, the woman of his heart, by feigning a courtship to hide his covert activities.

Ever since a gossip sheet revealed the details of her extensive dowry, Princess Anna Tarasova has been overrun by fortune-hunting lords. When her childhood sweetheart mysteriously appears in London and asks to court her, it seems too good to be true.

For Mikhail, who is both soldier and spy, being chosen to represent Russia in secret negotiations with Britain should be the assignment of a lifetime. But once his deception is revealed, he’s certain Anna won’t believe his love is real.

You agree to be added to the NOR Newsletter as well as the Sponsors Newsletter.