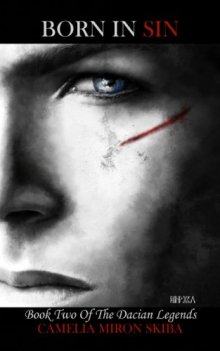 Loathing the thought of his beloved Oriana in the arms of another man, fearless Zyraxes delivers death upon the Roman enemy. With only the rugged land as his bed and the sky as his blanket, trouble finds him often.

Summoned to aid Oriana’s father in the war against two powerful enemies—one of them Oriana's savage husband—Zyraxes proves himself worthy of more than just noble titles and coin. But he wants none of it. What he wants is her.

When Zyraxes discovers a broken and nearly dead Oriana, though forbidden, he disregards her father's orders to leave her to her death, and instead chooses to protect and conceal her. Will saving her be enough to win her heart? Will his part royal lineage make him worthy of her love?

Digital Items open International and Tangible Items USA Shipping Only - Unless Otherwise Noted - Prizes given away by sponsors and not Night Owl Reviews. The sponsor is solely responsible for the contest prize.