In my last column, I talked about the critical ingredients to craft a coherent story. You might recall my genius bread-baking metaphor: like a story, there are an infinite number of different kinds of bread you can bake, but all loaves of bread have certain ingredients in common that make it bread rather than cake or pizza. However, just knowing what ingredients to put in isn’t enough. You also need to know the ratio of each, and the order in which they should be added.

Luckily, the mix is pretty simple. I’ll summarize what Larry Brooks explained in detail in his book Story Physics:

The hook should happen immediately; it’s the reason your audience keeps reading past Page One. Then comes the inciting incident, which can happen any time before plot point 1 (PP1). A growing readership with shrinking attention spans has caused many editors to push for an inciting incident as soon as possible; heck, I recently read a book where the hero agreed to father the heroine’s baby by the end of Chapter One…talk about slamming on the plot accelerator. However, resist the urge to frontload your story with action and drama. The reader needs at least a basic understanding of who your protagonist is and the world they inhabit in order to understand why the inciting incident is important. The story with the sudden baby-pact? I stopped reading around Chapter Four, because while an exposition dump explained the situation, I felt like I hadn’t gotten to know the characters well enough to care about their baby-making adventures, and my sense of emotional whiplash never lifted.

Why are these the correct ratios? For the same reason a rainbow looks “correct” if the colors are in the order of red -> orange -> yellow -> green -> blue -> purple, and the same reason musical chords sound “right” compared to a bunch of random notes—it’s a law of nature (hence “Story Physics”).

Messing up the mix causes a whole host of problems; conversely, understanding the mix can fix a bunch of problems.

How, you might ask??? Tune in next time to find out! 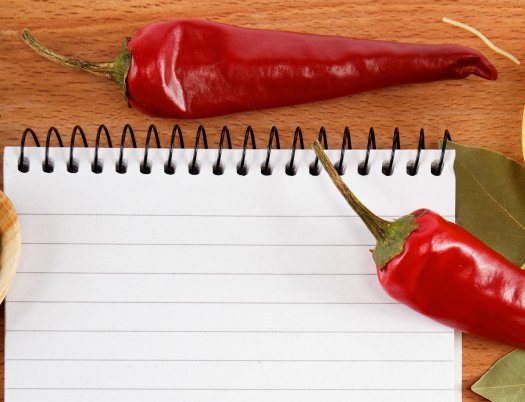