Unless you’re a new writer or maybe Ernest Hemingway, you most likely have an unsold manuscript tucked away under a bed or stored, untouched, on a flash drive. There can be many reasons why the story still lives only with you. Maybe you wrote yourself into a corner. Maybe you submitted the story to publishers, but they didn’t bite. This doesn’t mean all hope is lost. Don’t throw all that work away. Letting the story marinate may be the best thing for it. Once you’ve given the manuscript some time and distance, the following may happen:

My latest release, Haunted Hearts, is one of those stories that finally found success after living in an unopened folder on my computer for years. I originally finished writing the manuscript in 2002. I submitted it to various agents and editors from 2002 to 2008. The feedback I received was all over the place. One editor requested changes and asked me to resubmit. It sat on her desk for a year until I asked her for a final decision. She took it to her senior editor who loved it, but decided not to pursue it because of another book they had in the works with a similar plot.

The conflicting feedback left the manuscript a mess, and I finally set the story aside. Every few years, I’d pull it out and tinker with it, but didn’t have much success. I’d either get lost in the fog again or other projects would rise to take priority. This year when I read through it, though, something different happened. I saw how to fix it, and I put in the effort to make that happen. (See #1) I worked with an editor, and I had a cover designed, because I had a new avenue to get the story out there for readers – self-publishing. (See #3) I could have tried to market it to publishers again, but the story had gone through enough iterations. I had finally crafted it into the story I wanted to tell. (See #6) Finally, it’s the season of Halloween, the perfect time for a ghost story. (See #2) It’s time to let this story fly.

When taking the Myers-Briggs personality test in high school, Kimberly was rated as an INFJ (Introverted-Intuitive-Feeling-Judging). This result sent her into a panic, because there were no career paths recommended for the type. Fortunately, it turned out to be well-suited to a writing career. Since receiving that dismal outlook, Kimberly has become an award-winning author of romance and erotica.  She has written for seven publishing houses, both domestic and international, and has recently focused her efforts on the exciting world of self-publishing. When not writing, she enjoys movies, sports, traveling, music, and sunshine.

Does a ghost from the past want the man of her future?

Callie Thompson is thrilled when she inherits a house in the small town of Shadow Valley. The house is old and creaky, but she’s not afraid of hard work. Unfortunately, no matter how many repairs she makes, the strange noises won’t go away. Items disappear. Lights flicker. Footsteps echo down the hallway. Her nerves are soon so frayed that she resorts to calling the one person in town she hasn’t been able to get along with, bullheaded police chief Carter Landry.

Carter doesn’t have time to investigate things that go bump in the night—although, with Callie, the idea is tempting. He’s busy working with the governor’s task force on a major case and dealing with a rash of petty Halloween crimes. He knows that Callie’s house isn’t haunted… no matter what the town legend says. Still, when her distress call comes in, he hits the ground running.

Carter can’t help his protective instincts when it comes to the sassy blond. He doesn’t believe in ghosts, but someone is intentionally scaring her—and he doesn’t like it. He stays the night to investigate, and the friction that has always been between them ignites into passion.

As the couple gives in to their mutual attraction, the strange occurrences in the house subside. But could Carter’s presence be the reason? Callie fears that her sexy cop may be the one the ghost has wanted all along. 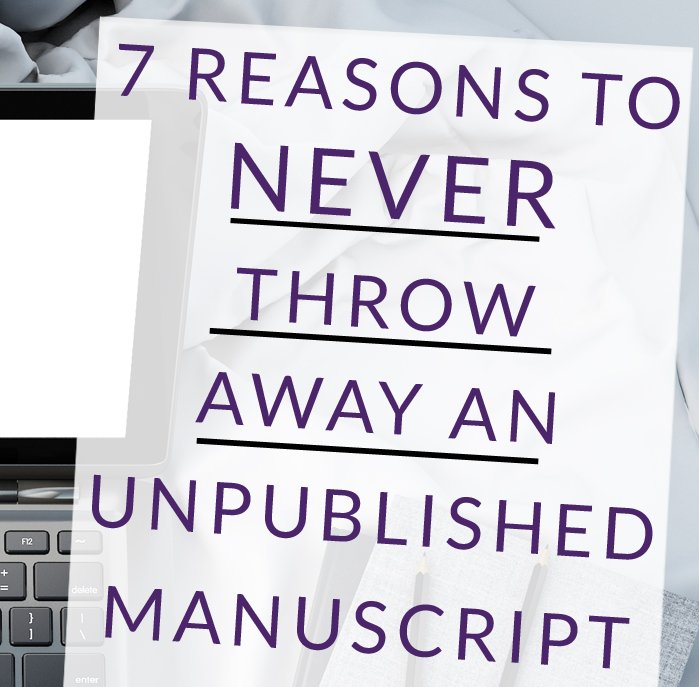