Get your 5 free romance books for 8.19.2019. Enjoy free contemporary, paranormal, suspense, historical and western romances. It's time to get reading and find awesome new authors.

Free! $2.99
Available for a limited time

A Study in Scandal (Scandalous Book 6)

After a youthful infatuation went terribly wrong, Lady Samantha Lennox gave up all thought of suitors and happily-ever-after. But when she angers her strict and demanding father, the Earl of Stratford, he retaliates by arranging a marriage for her to a man she could never admire, much less love. In a panic, Samantha flees to London, only to find herself lost, alone, and nearly kidnapped—until an unlikely hero saves her.

Lord George Churchill-Gray is an artist, not a knight in shining armor, but he doesn’t hesitate to rescue Samantha from disaster and offer her temporary sanctuary. He wouldn’t mind if she repaid him by modeling for his latest painting. He’s enchanted by her face… her smile… all of her, really. But with every study he sketches, he falls a little more in love with her, and Samantha begins to suspect her scandalous actions might lead to the sort of love she never thought to find…

genre: Romantic Suspense with a Taste of Mystery

It was a Good Samaritan thing gone horribly wrong.

She heard two men talking about killing some poor guy named Alastair. She only wanted to warn him--to save his life--but she soon found herself embroiled in his mess.

He might be drop dead gorgeous. She might be forming a real attachment to his dog. But is any man worth this?

Running for her life with a truly delicious hero, the help of his seven equally yummy brothers and one adorable dachshund named Jaws?

Okay, maybe he is worth it.

Where do you draw the line between immortal love and obsession?

Years of bad luck have made Logan Pierce a little bitter, but it all goes from bad to worse the night she witnesses two immortal beings rip a man’s head off with their bare hands.

Her life is wrecked overnight by a single man—Cyrus, who seems to think she’s someone important in his bloody world. But they won’t know the truth until she’s dead, and he’s very anxious to help her get there.

But Logan isn’t going down without a fight. She makes him a deal. She will die, but first he must spend a month getting to know her, a month to change his mind. What she doesn’t expect is a month filled with displays of incredible wealth, spontaneous trips across the country, and unbelievable acts of immortal power. And as Logan spends her last days with Cyrus, she stops seeing the monster and begins to see a lonely, broken man she can’t walk away from. If she isn’t careful, it won’t just be her life she loses at the end of the month, but her heart as well...

Free! $3.99
Available for a limited time

Dancer Larissa Martine is ready to start over and Las Vegas seems like the perfect city for a shiny new beginning. But first, to honor her pact with her girlfriends, she wants to make a quick stop in Cheyenne, WY to make amends with her first love, the guy she left to chase her dreams of Broadway fame. Except rancher Matt Briggs isn’t nearly as interested in her regrets as he is in keeping her in town for his sister's wedding. It’s a request she can’t deny when his family takes up the cause to make her stay for just one more week, but it’s difficult to maintain her friends-only boundaries with a man who attracts her as much as ever.

After losing his father and inheriting the family ranch in addition to the one he’d bought on his own, Matt’s life is all about obligations. But Larissa’s unexpected arrival during the wedding mayhem is a bright spot he won’t ignore, even if that means tempting her into far more than just a dance. He figures one night with her will bring them both some peace with their past, which is all she said she wanted. But one night leaves Matt wanting a whole lot more and this time, he’s willing to gamble everything to make her stay.

Immortal Ops
Immortal Ops Team Captain Lukian Vlakhusha is having issues with his newest target, Peren Matthews. His higher ups want her eliminated. He simply wants her. The alpha side of him demands he claim her—that is, if she’ll have him. After all, he’s what she fears most—a wolf shifter. But there is more to Peren than even she’s aware of and the enemy is closer than anyone imagined.

Critical Intelligence
Roi Majors, wolf-shifter and second in command of the I-Ops, is having a hard time believing that Intel can only get half the information needed to bring down an underground ring of vampires with big-spending backers who are hell-bent on creating a race of supernaturals with multiple strands of DNA in them. When he finds himself paired with the one woman in the world who seems immune to his self-proclaimed charms, he can’t wait to see her to safety and then bid her good riddance. He never counted on falling in love with her. And he sure in the hell never counted on her claiming to be an agent with a branch of the government no human should know about.

Radar Deception
Dr. Thaddeus Green survived a werepanther attack long ago, leaving him immortal and a member of the I-Ops team. He’s dedicated his life to genetics and to serving his country. After his mutated DNA led to the death of his loved one, he vowed to never let anyone close to his heart again. Try as he might, Green is unable to stop the mystical pull to the tall, leggy blonde with a sharp tongue and an even worse bite. Thinking Melanie is suffering from mating withdrawal, Green is prepared to do what he must to assure her survival, even if it means claiming her for himself, regardless of his need to protect his heart. Little does Green know that fate has been preparing him for Melanie Daly all his unnaturally long life.

Strategic Vulnerability
Held prisoner in a remote testing facility in the middle of the Brazilian rain forest, subjected to torture and abuse, shape-shifter and alpha male Wilson Rousseau has long since given up hope of being rescued. Days blend together until he can’t help but long for death. Saved from his isolated hell by a female’s distress call, he feels an instant connection to her.

Kimberly thought she was taking a trip to South America to study indigenous plant life. She had no idea she was playing into the hands of a madman whose goal is to create a genetically altered army of super-soldiers. When she finds herself locked in a cell with Wilson, a man who would give his life to save hers, there is an instant attraction. But the dark secrets surrounding their imprisonment may change their lives forever. Can they find a way to beat the odds and be together, or will the madman win? 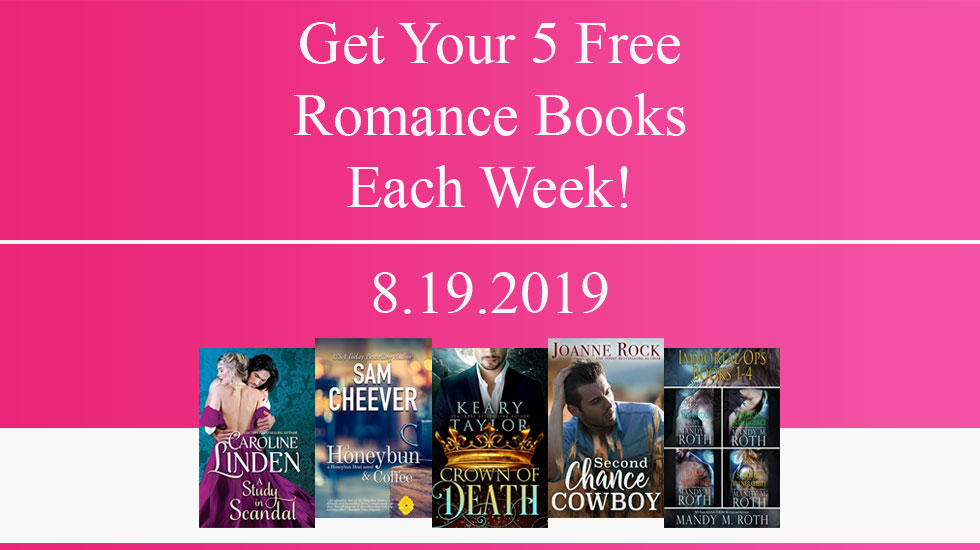